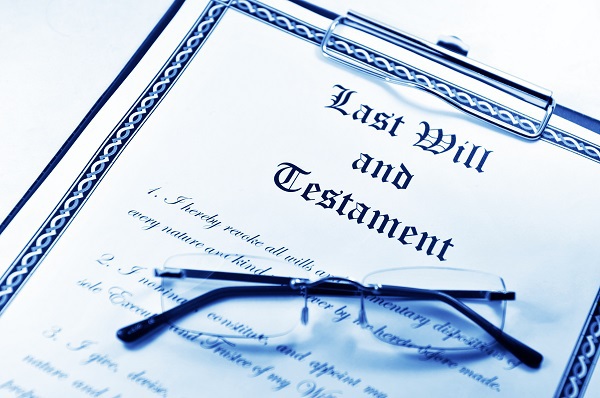 If you’ve seen one Will, you’ve seen them all, right? Actually, your Will is a very personal expression of your wishes. It’s your voice giving one final message to the world. Some people take it to the next level by writing some slightly weird Will provisions.

“Where No Remains Have Gone Before”

Gene Roddenberry, creator of the Star Trek franchise, took television viewers to worlds they had never experienced before. Though the initial Star Trek series aired for only three years in the late 1960s, the characters he created endure to this day.

Mr. Roddenberry did leave a Will, but one of his daughters contested it. She lost her case and her inheritance.

Will contests are not unusual. However, one of the provisions in Mr. Roddenberry’s Will was. In keeping with his interests in space and science fiction, he instructed his survivors to send his ashes into outer space. In accordance with his wishes, his ashes were launched into space during several space flights.

The next weird will provision is a little more down to earth.

Gone to the Dogs

Doris Duke died at the age of 80, leaving an estate worth an estimated $1.2 billion dollars. Much of her estate was used to fund the Doris Duke Charitable Trust. However, she did not forget some of her canine friends.

Ms. Duke’s Will established a $100,000 trust fund to care for her pets. Unfortunately, her Will was contested. About 10 years after her death, the dispute ended when the executor, U. S. Trust, paid $20,000 to the dogs’ caretakers.

At least Ms. Duke did not require her heirs take any unusual action, like our next testator.

Heinrich Heine was a German poet and essayist. At some point, he married the wife he called Mathilde. Though they remained together until his death in 1856, their marriage could be described as unstable at best.

Mr. Heine included a bequest to Mathilde in his Will. However, he wasn’t concerned about his wife’s well-being after he was gone. He wanted her to remarry so there would be at least one person to mourn his death – her new husband.

Another testator included a curious bequest that involved family relationships.

William Shakespeare wrote, “There is a way to kill a wife with kindness” in his humorous plan, The Taming of the Shrew.

Unfortunately, William Shakespeare did not follow his own words. When his Will was probated in 1616, his heirs learned he had left the bulk of his estate to his daughter. He left only a specific bequest to his wife, Anne – “his second best bed.” This bed may have been a valuable, prized part of their household. However, he did not reference his wife anywhere else in the Will, which is unusual according to the practices of the day.

Our final weird Will provision comes courtesy of a fun-loving attorney from Toronto.

Charles Vance Miller liked a good practical joke. In his Will, he offered a large sum to the Toronto woman who bore the most children in the 10 years after his death. At the end of the 10-year period, four women split the bequest. Each received about $125,000– almost $14,000 per child as each had given birth to 9 children.

Your Estate Plan Should Express Your Wishes, No Matter How … Unusual.

John Mangan is an experienced Florida estate planning attorney, who has been board certified in Wills, Trusts & Estates by the Florida Bar. Call Law Offices of John Mangan, P.A. at 772-324-9050 to set up an appointment or use our online Contact Form.