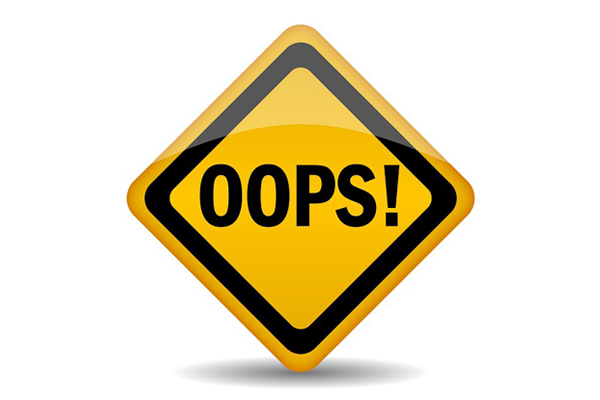 Sonny Bono was probably most famous for the song he sang with Cher, his second wife – I Got You Babe. However, he also found success as a songwriter, television star, restauranteur, and politician. Mr. Bono also committed a serious celebrity estate planning mistake.

Born in Detroit, Michigan, Salvatore “Sonny” Bono and his family moved to California when Sonny was a young child.

Mr. Bono became a songwriter, then moved on to other areas of the entertainment industry. He and Cher co-hosted several popular television shows, although they divorced in the early 1970s. Mr. Bono next attempted to open a restaurant. Frustrated with local government, he decided to make a difference in the community. After serving as the Mayor of Palm Springs, he was elected to the U. S. House of Representatives.

At the time of his death, he left behind a wife, Mary, and three children: Chastity (now Chaz) Bono, Chesare Elan Bono, and Christy Bono Fasce. His estate was worth an estimated $2 million, yet he had done no estate planning. His failure to even write a simple Will greatly complicated the situation.

Since there was no Will, no one was authorized to become the executor of the estate. Mary Bono had to petition to be appointed executor. This increased the estate’s legal costs and likely extended the length of the probate proceeding. Further complications included the appearance of a potential heir (a man named Sean Machu sued, claiming to be Sonny Bono’s “love child”; he later dropped the lawsuit) and disputes among family members.

A comprehensive estate plan probably would have included a Will, a durable power of attorney, an advance directive, and possibly a trust or two. Mr. Bono’s Will would have provided an orderly way to distribute his estate. He might have set up trusts to provide for his three children. Trusts would have provided some privacy to his loved ones.

No Matter Who You Are, Estate Planning Makes a Difference.

It is somewhat unsettling to think about death. However, a little discomfort now could help your family after you’re gone.

John Mangan is an experienced Florida estate planning attorney who has been board certified in Wills, Trusts & Estates by the Florida Bar. At Law Offices of John Mangan, P.A., we help clients develop an estate plan that’s appropriate for their circumstances. Call us at 772-324-9050 to set up an appointment or use our Contact Form. With our office located in Palm City, we also assist clients in surrounding communities like Stuart, Hobe Sound, Jupiter, and Port St. Lucie.