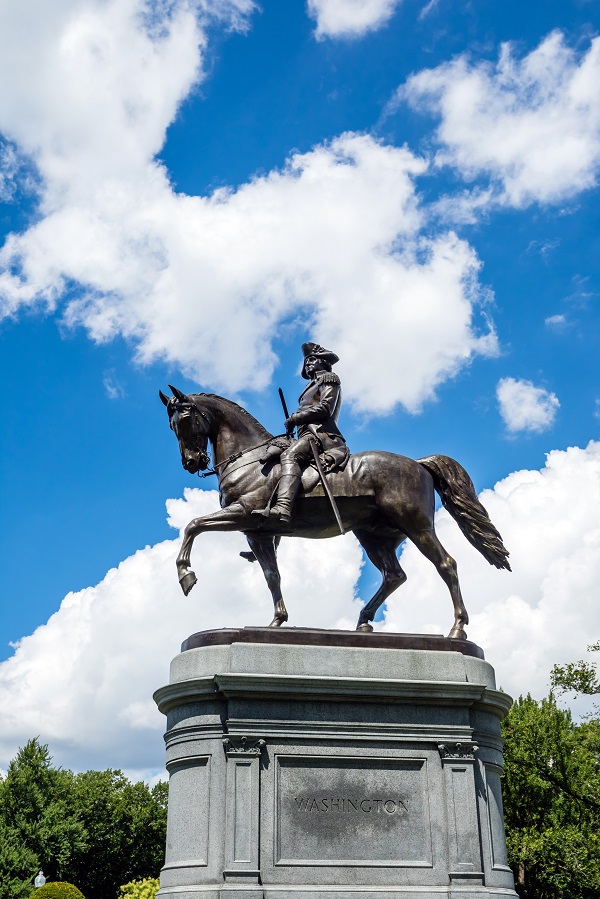 The President of the United States is one of the most powerful individuals in the world. The power held by this office (and the corresponding pressure) is mindboggling to the average person. Attention to detail, given the number of issues presidents consider, is critical. However, some presidents managed to ignore something as important as executing an effective Will. As George Washington and Abraham Lincoln found out, though, even presidents need a great estate plan.

A DIY Will and 47-Year Probate.

Despite his busy life as landowner and president of the United States, George Washington actually did write a Will.  In fact, he wrote two Wills. Unfortunately, he did so without the assistance of an attorney and, unlike many of our founding fathers, he was not an attorney himself. Shortly before his death in 1799, Washington destroyed one of the Wills. His surviving Will accomplished some of his goals:

Washington’s DIY Will was admitted to probate in 1800, where it became public record. However, the appraisal of his property was not filed until 1810. Even worse, executors did not completely settle his estate until June 21, 1847.

Unlike George Washington, Abraham Lincoln was a lawyer. However, Lincoln died without leaving a Will, even a do-it-yourself one. After his death in April 1865, U. S. Supreme Court Justice David Davis, a close family friend, served as administrator of Lincoln’s estate.

Despite lacking a Will for guidance, however, Lincoln’s estate was fully settled less than three years after his death.

People often leave their spouse the lion’s share of their estate. Lincoln may have wanted to leave most of his estate to his wife, Mary Todd Lincoln. However, because he failed to leave a Will, his estate was split between his wife and two sons.

Elect to Have a Great Estate Plan.

Not many people’s Wills take 47 years to probate, like President Washington’s did. However, approximately 55% of Americans follow in President Lincoln’s footsteps by dying without a Will.

John Mangan is an experienced Florida estate planning attorney who has been board certified in Wills, Trusts & Estates by the Florida Bar. At the Law Offices of John Mangan, P.A., we have assisted many clients develop comprehensive estate plans that meet their needs. Call us at 772-324-9050 to set up an appointment or use our convenient Contact Form.

Our office is still open and available to assist. We are able to interact and provide services without physical contact. Please call us at 772-324-9050 for any help.