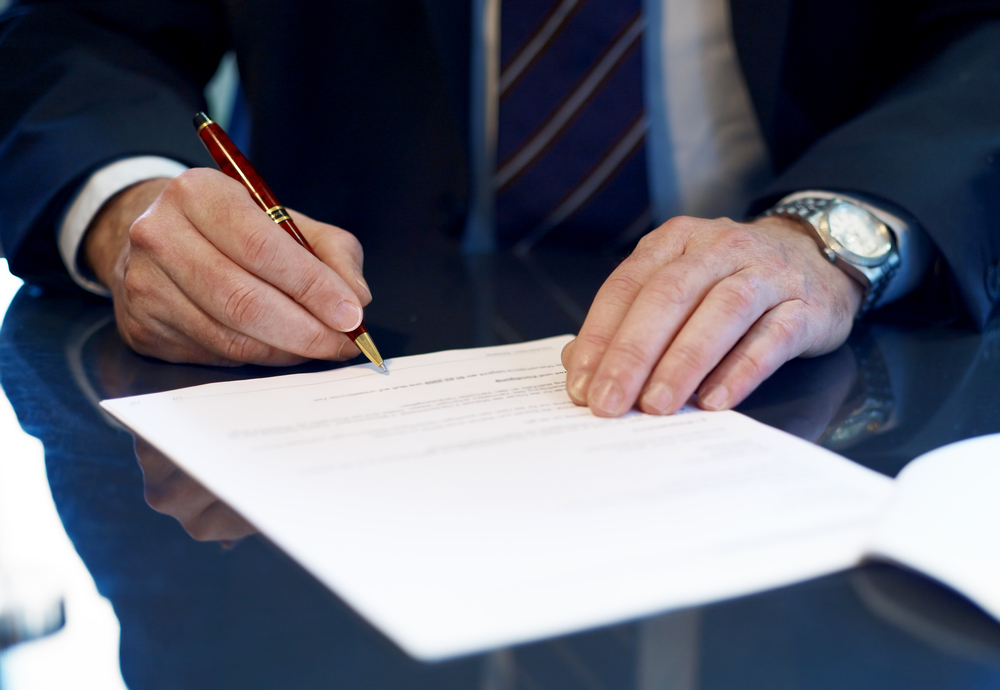 While Hollywood movies may give the impression that a scrawled bequest on a scrap of paper found in a long-lost safe deposit box will automatically result in the heroine rightfully inheriting her fortune, if the story takes place in Florida, the heroine is likely out of luck. This is because Florida follows a simple, but profound rule, which is that holographic wills without witnesses are unenforceable.

A holographic will—from the Latin term meaning article written solely by the hand of the person who is signing it—is a will written by the person who is seeking to distribute his or her estate and is signed by that person. These can take many forms. In one jurisdiction, a holographic will inscribed on a fender of a tractor by the farmer who was trapped under it and later died was deemed acceptable and probated accordingly.

Holographic wills in Florida, however, are not enforceable for one very good reason. In order for a will to be valid in Florida, it must be signed by the maker in the presence of two witnesses who must also sign in the presence of the maker and the other witness. Thus, it takes three people (at least) signing—first the maker and then the two witnesses—to make the will acceptable. If any of these three people is not present at the signing, the will is normally considered null, void, and unenforceable.

While this rule may initially seem harsh or unforgiving, it serves an important purpose which is to further the orderly and appropriate disposition of a person’s estate. Imagine the conflicts at Thanksgiving if wills that were not witnessed were allowed to be probated and a sham will allows a family-member to inherit a priceless heirloom that had been promised to you. Under Florida’s policy, the priceless heirloom may still not go to you, but at least the will denying your inheritance is a lot less likely to be bogus.

Requiring witnesses to the signing of the will by the maker also allows a court at a later date to determine the mindset of the maker of the will. So often, wills are contested on the grounds that the maker was not of sound mind and body when making the disposition. Since the maker is dead, having two witnesses who can presumably testify as to the maker’s mental state at the time of the execution of the will is invaluable to the court in determining this important question.

Of course, one of the best legacies you can give your loved ones is a well-drafted and executed will that has been prepared by a qualified and highly competent professional. Please consider contacting the Law Offices of John Mangan, P.A. to get started.