Rule 41F and the Continuing Importance of Gun Trusts 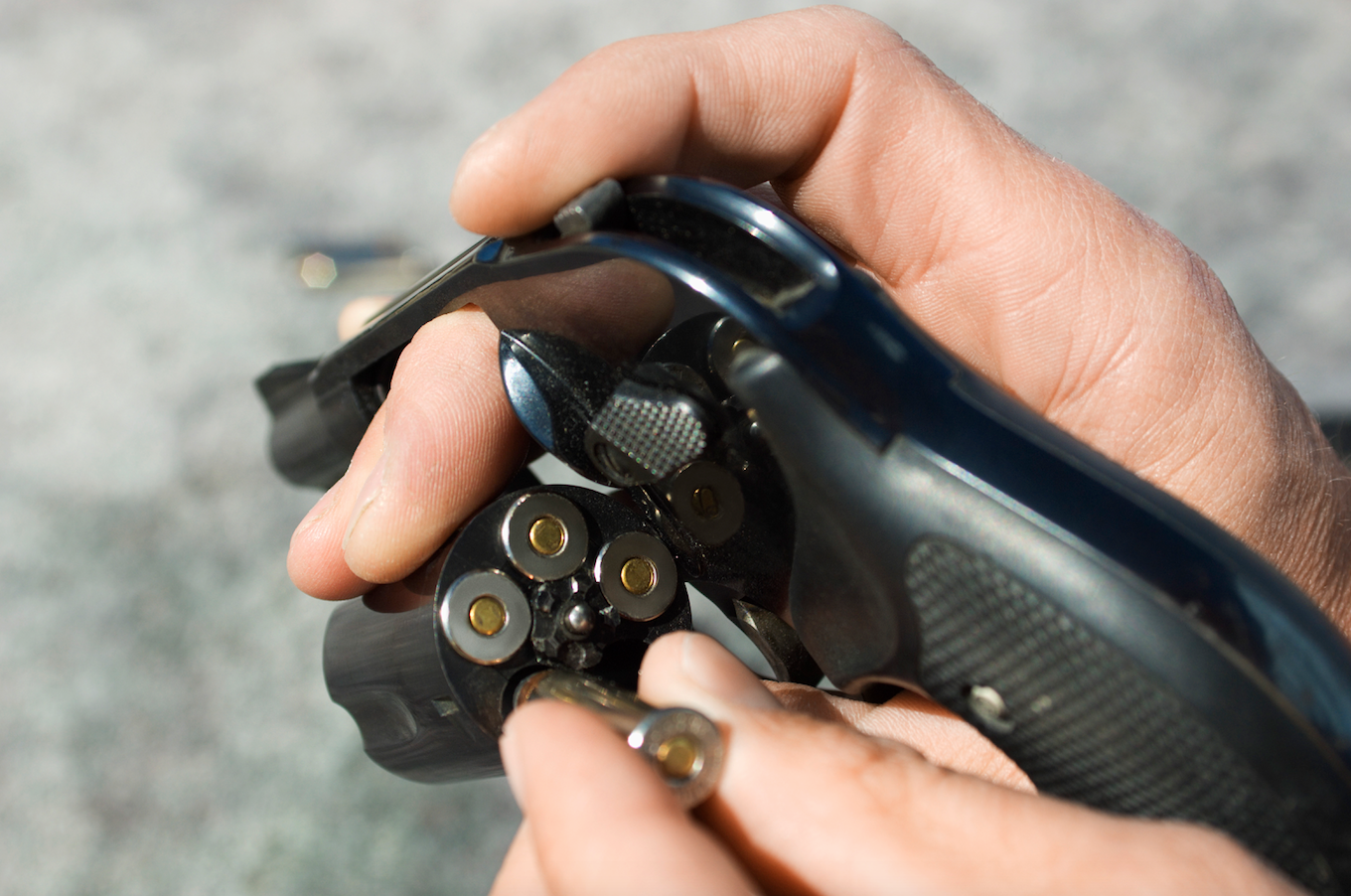 ATF Rule 41F was signed in January of 2016 and went into effect on July 13, 2016. This new rule, which, in part, defined trustees of gun trusts as “responsible persons” (subjecting them to the same fingerprinting/photograph requirements that apply to the individual owner of an NFA firearm) and eliminated the need for the CLEO sign-off requirement, has caused some to question the need for gun trusts.

While these updated regulations certainly did make some important changes that could impact the manner in which gun trusts are utilized, gun trusts are still an incredibly important tool which all gun owners should consider. Here are some of the benefits that gun trusts still provide, despite the passage of Rule 41F.

Allowing Others to Use NFA Firearms

One of the biggest benefits to a gun trust is the ability to allow adult children, a spouse, or others (not prohibited persons, though)  to use NFA firearms, both in and outside of the presence of the primary firearm owner.  When an NFA firearm is owned by an individual, that individual is the only person legally authorized to possess the firearm.  Otherwise, the owner and other parties involved in a transfer are at risk of committing a felony. If the firearm is owned by a trust, all co-trustees can use and possess the firearm, and beneficiaries may be able to do the same if they are within the presence of a trustee. Creating a gun trust is a relatively simple process and can help to avoid common challenges of allowing firearms to be shared by multiple people.

When an individual who owns firearms passes away, the firearms may have to go through probate before they can be distributed to heirs. This can be a lengthy, costly, and sometimes difficult process to endure. When a firearm is owned by a trust, however, once the owner/trustmaker dies, distribution to the beneficiaries of the gun trust can occur without having to go through the hassle of the probate process.

As people age it becomes increasingly likely that they could be declared incompetent to own a firearm. This could be due to serious issues such as Alzheimer’s Disease, or it could simply be someone making inaccurate reports. A gun trust provides a simple, effective mechanism of ensuring continued ownership and safekeeping and, ultimately, distribution following death.

A gun trust is relatively straightforward to set up, and should be considered as part of an effective plan for anyone owning firearms. If you would like to learn more about gun trusts and how they can help to protect your second amendment rights, please contact The Law Offices of John Mangan.