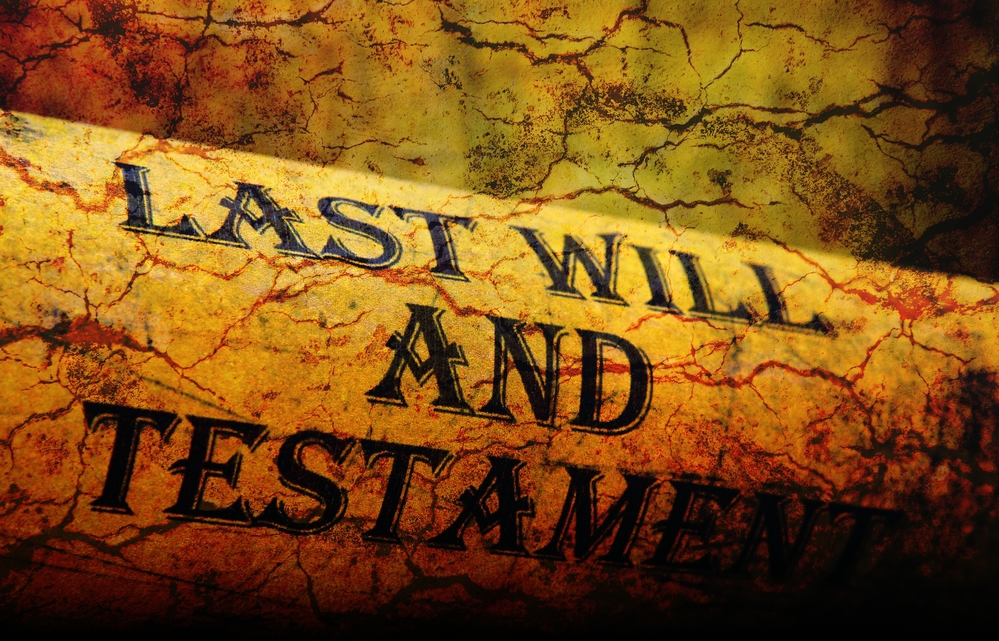 During an accident or natural disaster, it may be difficult or impossible to determine which victim lived longer than the other. This type of situation can cause serious consequences for beneficiaries and contingent beneficiaries. Understanding the Florida Simultaneous Death Law may also make a difference in the estate planning choices you make.

Simultaneous Death Law: What It Says

(1) When title to property or its devolution depends on priority of death and there is insufficient evidence that the persons have died otherwise than simultaneously, the property of each person shall be disposed of as if that person survived.

If two people pass away at around the same time, and there’s no way to determine who died first, their property is disposed of as if they outlived each other.

Florida law goes on to give several specific examples of how simultaneous death laws might apply:

The law states that when an insured and beneficiary die together, with no evidence otherwise, “the proceeds of the policy shall be distributed as if the insured had survived the beneficiary.”

For example, Margaret and her son, Ben, die in a plane crash. In her Will, Margaret named Ben as her beneficiary and her brother as contingent beneficiary if Ben predeceased her. Ben’s Will passes all of his property to his friend, Jack. Because Margaret and Ben appear to have died at the same time, Margaret’s brother inherits her property. It does not pass to Ben or to the beneficiaries of Ben’s Will.

The same holds true for insurance policy payouts. For example, Margaret named her son Ben as primary beneficiary of her insurance. However, she failed to name a contingent beneficiary. When Margaret and Ben pass away, her insurance is paid to her heirs as determined by law or her estate planning documents. It is not paid to Ben’s heirs or Will beneficiaries.

For example, Margaret and Ben owned property together, with Margaret owning 30% and Ben owning 70%. After their deaths, the property is distributed to their heirs/Will beneficiaries. Margaret’s heirs receive 30% of the property value and Ben’s receive 70%.

It’s important to work with an attorney who understands all aspects of Florida law. For example, the form of joint ownership utilized is critical to determining who will ultimately benefit in the case of a simultaneous death.

Attorney John Mangan is board certified in Wills, Trusts & Estates by the Florida Bar. Please call us at 772-324-9050 or use our Contact Form to set up an appointment. We help clients throughout Florida, including Stuart, Palm City, Hobe Sound, Jupiter, and Port St. Lucie.