Will Contests and How to Avoid Them 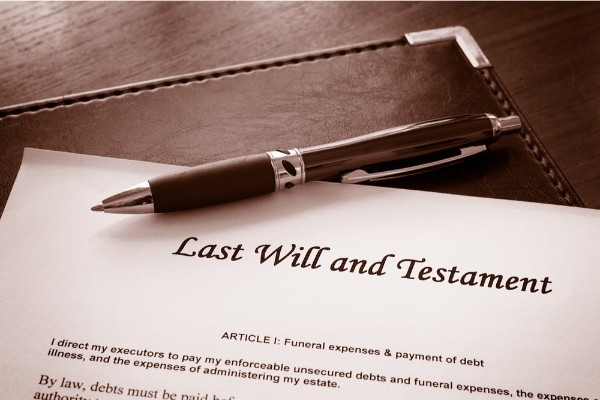 When country singer Glen Campbell died in 2017, he probably did not foresee the manner in which his family subsequently chose to handle his estate. He did leave a Will. However, three of his eight children were specifically excluded from the Will, which led them to contest the Will’s validity. Now, Mr. Campbell’s estate is being held up in probate court until the matter is decided. Whether a family is famous or not, will contests are never easy. In this article we will look at a few ways to avoid or lessen the chances that your family will fight over your estate.

It is your money and you can leave it to whomever you like. However, family members who expect to inherit but do not are more likely to file Will contests.

It is best to specifically mention who you are disinheriting. Simply not mentioning the disinherited heirs could actually lead to a battle since the heirs could claim you merely forgot to mention them.

Communicate with Your Heirs

Talk to your family about your estate plan, especially if you are reducing someone’s share of your estate. Use your best judgment since you know best how your family will react. Still, having a frank discussion now may allow you to explain your actions, while giving your family time to process any bad news.

Trusts offer many benefits. For example, it is far less likely that a trust will be challenged in court than a Will. In addition, a revocable living trust can be adjusted and adapted during the lifetime of the grantor.

Using a “No-Contest” Clause May Prevent a Will Contest

This legal provision is often included in a Will to discourage family members from filing Will contests. The no-contest clause states that anyone who challenges the Will in court loses their inheritance.  It should be noted that, in Florida, this type of provision has no legal effect, although the practical effect may be to discourage an aggrieved heir from contesting.

The key here is that the person has to actually be in line to inherit something. If you feel your estate plan may anger a family member, talk to your attorney about including a smaller inheritance for that person (or perhaps even disinheriting them).

You May Be Able to Avoid a Will Contest

For example, Jack D. wanted to leave more money to his daughter than to his son. He had helped his son start business ventures, but his daughter had asked him for very little financial assistance. Jack wanted to ‘even things out’ through his children’s inheritances. However, during the probate of Jack’s estate, his son became upset at what he perceived to be an imbalance between his sister’s share of the estate and his share. Had Jack explained his intentions to his son, his children may have avoided the prolonged court battle that ensued.

At the Law Offices of John Mangan, P.A., we help clients develop plans that achieve their estate planning goals. Please contact us at 772-324-9050 to schedule an appointment or fill out our Contact Form. From our office in Palm City, Florida, we also serve clients in surrounding communities like Stuart, Hobe Sound, Port St. Lucie, and Jupiter.