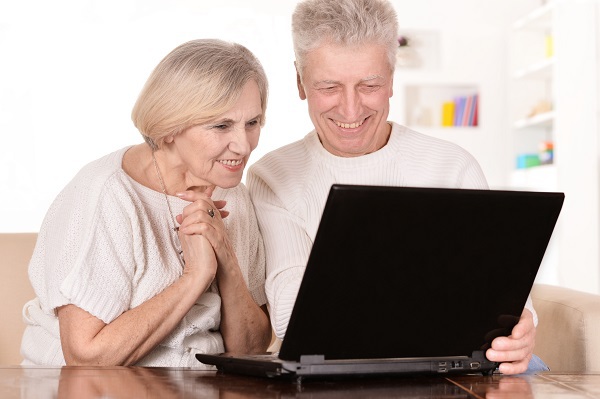 Reasons for the Veto

Governor Scott’s biggest concerns were that testators (those who make a will) could be vulnerable to fraud and exploitation. In addition, proving the authenticity of the testator and witnesses was a hurdle. Finally, saving an electronic Will presents unique security problems.

It seems the main struggle is with finding a balance between the wish to use technology to make Wills more accessible and the need to protect people who sign electronically. Governor Scott outlined three concerns about the proposed law in his veto letter:

Rather than just vetoing the law, Governor Scott encouraged lawmakers to address his concerns in their next session. Meanwhile, Arizona and Indiana recently enacted laws allowing electronic Wills.

To be considered valid, an Arizona electronic Will must meet the following criteria:

A qualified custodian must maintain the electronic Will at all times. This custodian cannot be related to either the testator or the witnesses.

Indiana law takes it a step further by allowing video recording of the electronic Will execution. Also, Indiana law notes that e-signing is not required, just permitted.

The future of electronic Wills in Florida is murky at best. Until the issue is ironed out, however, you still need a Will.