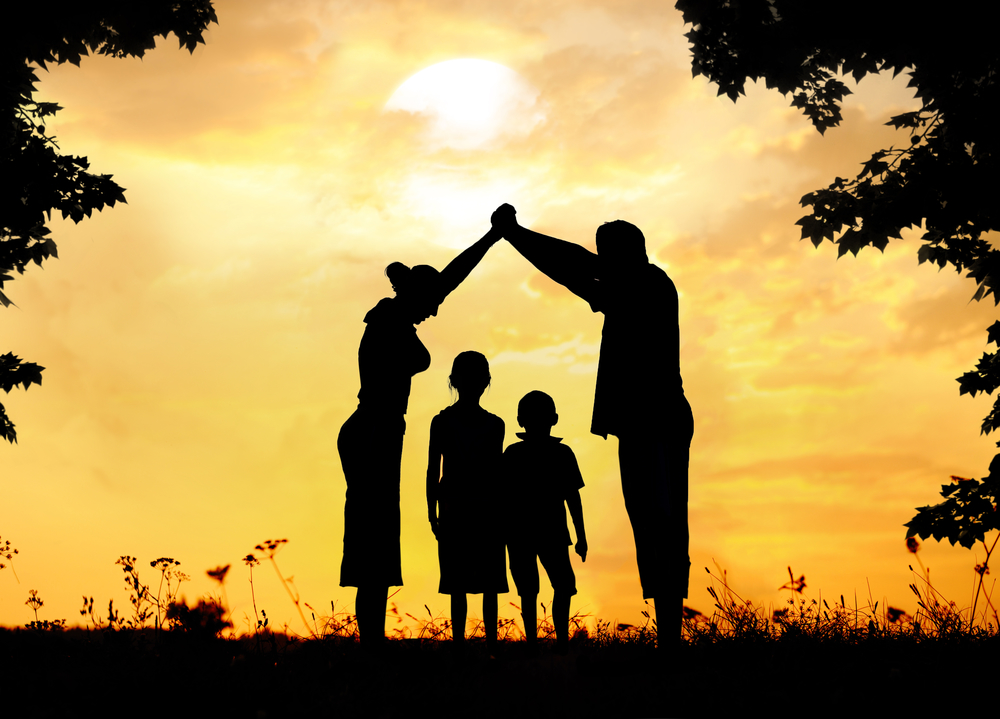 No one wants to find themselves in the situation where their assets are at the mercy of creditors and they are powerless to staunch the assault. However, some of the options for asset protection in this kind of situation can appear to be limited and unattractive. Moving assets offshore may be impractical and expensive. Placing them in a trust of which the owner of the assets is not the beneficiary may seem undesirable. Giving the assets to family members is equally fraught.

For some, a viable alternative to these options is to create a Domestic Asset Protection Trust (“DAPT”). A DAPT is typically an irrevocable trust created by an individual that may allow them to protect their assets from creditors while limiting their exposure to taxes. A DAPT must have an independent trustee who has complete discretion to manage the trust while the asset owner may be named a beneficiary of the trust. At the time the trust is created, the individual must have no known creditors. The DAPT should also have a “spendthrift” clause that does not allow the transfer of the beneficiary’s interest in the trust before the trustee has distributed the trust assets to the beneficiary.

Currently, 16 states have legislation that specifically authorize DAPT trusts. Notably, Florida is not one of them. However, Florida has at least considered allowing DAPTs under its trust code, which indicates that there is a possibility that Florida may affirmatively approve DAPTs at some point in the future. In the meantime, individuals in Florida seeking to protect their assets through a DAPT are not prohibited from setting up a DAPT in a state that does authorize them, including naming a trustee who is a resident of the state in which the DAPT is being established. There are several notable risks associated with following this road, though.

First, since Florida law does not authorize DAPTs, a Florida court may not be inclined to apply the DAPT laws of the state that the Florida individual has chosen as situs of their trust. This conflict of laws problem could mean that the DAPT is unenforceable and therefore unable to perform its basic function. Second, the Full Faith and Credit Clause of the Constitution further muddies the waters by requiring that the decisions of one state be given full faith and credit in another state. But, what does this mean when the two actively conflict? That is a thorny and expensive question.

Third, and finally, not all DAPTs are created equally. Many state laws allowing DAPTs exempt certain assets from creditor protection including judgments for child support, some tort judgments, alimony, and certain taxes such as property or income. The laws vary significantly from state-to-state in this respect.  In these cases, the creditor may be able to raid the trust’s assets to fulfill the judgment despite the fact that the assets are in a protective trust and without having to show that the assets were put in the trust fraudulently to avoid the judgment.

On the other hand, many times just having a DAPT in place, even if it ultimately is unable to provide 100% protection, can still be a tremendous benefit due to the great effort and expense it may take a creditor to pierce the DAPT.  If the presence of a DAPT results in a settlement that is a fraction of the amount of the creditor claim, did the DAPT do its job? In many cases, a client may answer “Yes!”.

Asset protection is a viable method of planning for many people and domestic asset protection trusts may be an option to assist in that protection. However, it is critical to have knowledgeable legal counsel to advise of your options. The Law Offices of John Mangan, P.A., can advise you on whether or not a DAPT would be an effective option considering your circumstances and goals, and guide you in the best possible direction for all of your estate planning and asset protection needs.